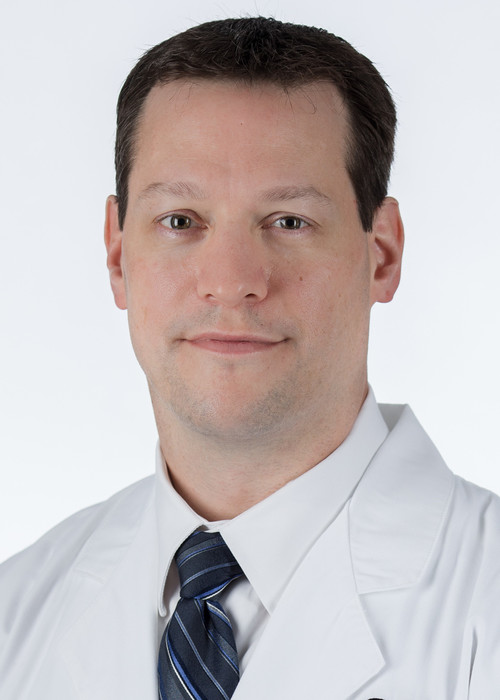 For Herbert A. Hartman III, MD, being a cardiologist is satisfying on two levels: He likes the challenge of interpreting data and treating health conditions, but he also loves the opportunity to really get to know people.

“I enjoy being a cardiologist particularly for the ongoing relationships with the patients,” said Dr. Hartman, a Fellow of the American College of Cardiology who has joined the team at Methodist Physicians Clinic Westroads Office Park. “Cardiovascular care is not usually a one-and-done medical discipline. It’s overall for years, trying to maintain health as well as fixing acute problems.”

Developing those relationships and building trust leads to more patient-centered care, which is key to better health outcomes, he said.

“I try to spend time specifically with the patient, delving into what they want out of their life and out of their care to understand and then further the treatment,” he said.

Dr. Hartman earned his bachelor’s degree in English literature from Washington University in St. Louis. He went on to study genetics and informatics at the University of Nebraska at Omaha and neurosciences and immunology at the University of Nebraska Medical Center (UNMC). He attended medical school at UNMC and completed an internship and residency in internal medicine at University Hospitals/Case Western Reserve University in Cleveland, Ohio. He completed a fellowship in cardiovascular disease at Advocate Illinois Masonic Medical Center in Chicago.

An Omaha native, he returned to the area after several years as a noninvasive cardiologist with UnityPoint Health/St. Luke's Regional Medical Center and Cardiovascular Associates PC, both in Sioux City, Iowa.

“I’m very excited to be coming back to Omaha to practice,” he said. “My family is here, and Omaha is where I grew up, and really where my heart is.”

In his free time, Dr. Hartman enjoys spending time with his wife and children, golfing, bicycling, cooking, and reading. He is also interested in rock collecting, martial arts and computers.