Fighting TB With Every Breath

It’s a little poke under the skin, but the results can be lifesaving. Tuberculosis (TB) is a deadly disease – one of the deadliest in the world. But most importantly, it’s also treatable and preventable.

World TB Day is every year on March 24, and it’s a great time to look at the prevention and control of this horrible disease. In 2019, there were 8,916 cases reported in the U.S. and 17 in Nebraska.

TB is caused by a bacterium called Mycobacterium tuberculosis. It's spread from person to person through the air when an infected person coughs, sneezes or spits. A person only needs to inhale a few of these germs to become infected.

TB usually attacks the lungs, but the bacteria can also attack other parts of the body, such as the kidneys, spine and brain. If not treated properly, TB can be fatal. The disease was once the leading cause of death in the U.S. It’s still one of the leading causes of death worldwide.

Testing for TB involves a simple skin or blood test, which can identify whether an individual has been infected with the bacteria. If a test comes back positive, further evaluation may be necessary. About a third of the world's population has latent TB, which means people have been exposed to TB bacteria but are not yet ill with the disease and cannot transmit the disease.

When a person develops active TB disease, the symptoms may be mild for many months. Those symptoms can include:

Ignoring those symptoms can lead to a delay in care and potentially spreading the TB bacteria to others.

When to Get Tested

You should get tested for TB if:

Talk With Your Provider

If you have any additional questions about TB, talk with your provider. If you don't have one, find a Methodist provider who's the right fit for you. 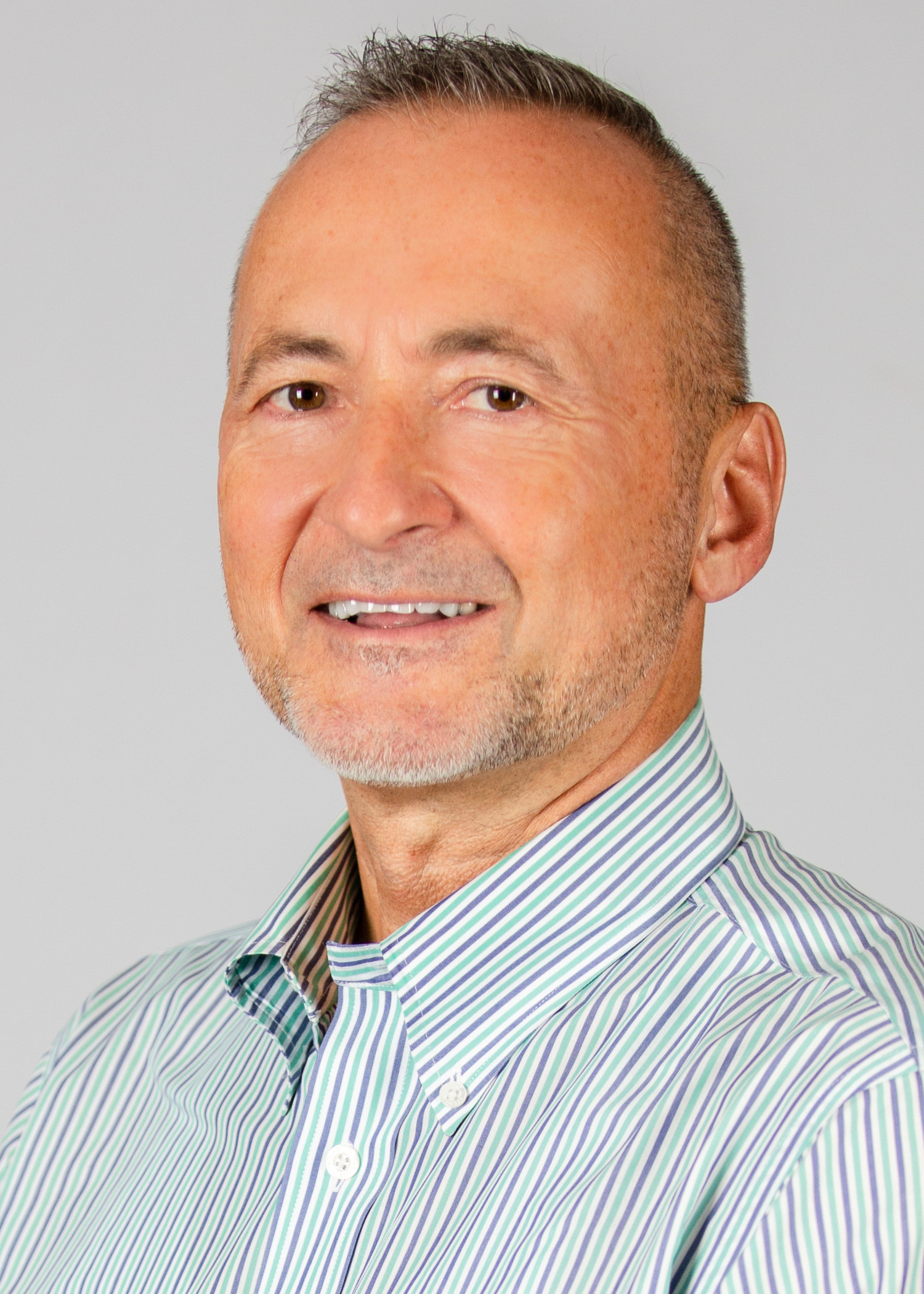