With news of monkeypox in the U.S., you might be wondering what it is and how concerned you should be about the outbreak.

On July 23, the World Health Organization declared the monkeypox outbreak a Public Health Emergency of International Concern. As of Aug. 1, 23,600 cases have been reported globally, including 5,810 in the U.S. Ten cases have been confirmed in both Nebraska and Iowa.

It’s important to note that monkeypox was first discovered in the 1950s in monkeys before the first human cases were documented in 1970 in the Democratic Republic of the Congo, so the virus isn’t new. Reports of the disease have been centralized in Africa, and most cases outside of Africa are related to international travel.

The main concern right now is that cases are being reported in areas that normally don’t see monkeypox, including in nearly every state in the U.S. The Centers for Disease Control and Prevention (CDC) is asking health care providers to be aware of any patients who have symptoms that are similar to those of monkeypox. These symptoms typically start with a fever and other flulike symptoms such as fatigue and body aches, followed by the development of a characteristic rash. The lesions associated with this rash look similar to smallpox, as all of the lesions will look the same, and change at the same time. It’s important for someone with a rash to contact their doctor.

It’s also important to stay informed. Here are some questions you may have:

Q: Are you concerned about the spread of the monkeypox within the U.S.?

A: It's concerning that there appears to be transmission of monkeypox within the U.S. and that we have no immunity since people no longer need to routinely receive the smallpox vaccine, which would also offer protection against monkeypox. However, the monkeypox virus is not highly transmissible nor as deadly compared to other viral infections.

Q: Are there treatments available?

A: Like most viruses and for most people, monkeypox is a mild and self-limited disease. However, for people at risk for severe disease, such as those with weaker immune systems, there are a few antiviral treatments. It's important to note that these treatments are not specifically approved to treat monkeypox as they were approved to use against smallpox. In addition, there are limited studies of treatments used to fight monkeypox, so it’s uncertain how well the medications would work.

Q: How can I protect myself from this disease?

A: The first thing is to understand is your risk of acquiring this infection. If you recently traveled to a country with monkeypox cases, have come into contact with a person with a similar rash or suspected/confirmed monkeypox, or are a man who has sex with men, that puts you at a higher risk of acquiring this infection. If you fit into any of those categories, monitor symptoms and contact your doctor if you develop the rash. The main way to protect yourself is to be mindful and avoid contact with people who aren't feeling well. We hope that as people are more educated about this virus, they’ll take steps to stay at home and isolate from others if they develop concerning symptoms in order to prevent the spread to others – similar to what we ask everyone with COVID-19 to do.

Q: Since the smallpox vaccine also provides protection about monkeypox, does everyone have access to that vaccine?

A: In the U.S., the vaccine is only approved for use in certain workers at high risk of exposure to this class of virus, such as lab personnel who perform research or diagnostic testing of these viruses. It’s not available or recommended for the general public because smallpox was officially eradicated in the 1980, thanks to the vaccine.

Recently, the department of health is risk stratifying people to decide who gets the first chance at the vaccine. In order to get essentially “in line“ for the vaccine and have your risk assessed, a person needs to contact their family physician.

Q: What’s your advice for people who might be concerned that this outbreak is something similar to COVID?

A: That's comparing apples or oranges. How they spread, how easily they spread and the disease severity that they cause are extremely different. People are anxious because of what we've gone through with COVID-19 and now the media reports about this virus hitting our shores. But this is an old virus where we have a lot more history and knowledge. COVID-19 had never existed before, and we had to start from scratch.

What’s important to know about the current monkeypox outbreak is that it’ll pass. But don’t hesitate to reach out to your primary care provider if you think you may be at risk for the disease or are starting to develop symptoms that are associated with monkeypox.

You can see Dr. Jones at the Methodist Physicians Clinic Infectious Disease Clinic. 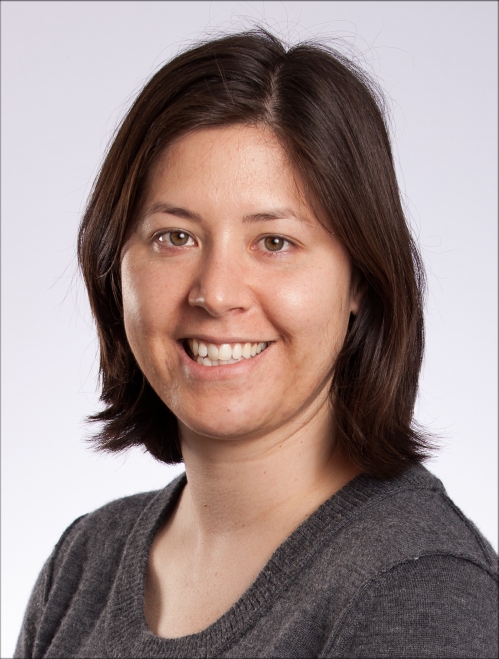