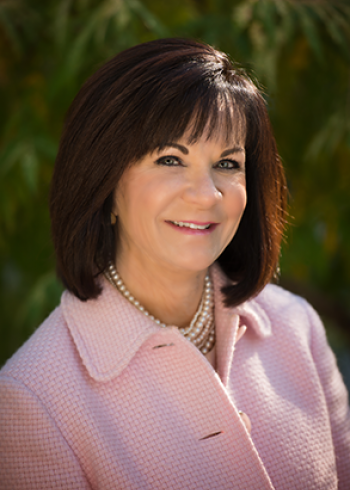 Cynthia Peacock has been with Methodist Hospital Foundation since 1997. She earned a bachelor’s degree from Auburn University and holds certification from the Indiana University Center on Philanthropy.

She received the Successful Business Woman of the Year award in 2000 from the Omaha Chapter of the American Business Women’s Association, and was honored as the 24th Merrymakers Roastee in 2014.

Cyndy is an active community volunteer. Some of her community involvement has included service with the University Of Nebraska Medical Center Board Of Counselors, the Nebraska Attorney General’s Sexual Assault Task Force, the Omaha Downtown Rotary, Business Ethics Alliance Trustees, Joslyn Castle Guild, the Association of Healthcare Philanthropy and the Association of Fundraising Professionals.