Published: Nov. 2, 2020
The thought of surgery can be overwhelming, especially when it comes with risk. And for people living with carotid artery disease (a buildup of plaque in the carotid artery), there are a couple procedures that carry the threat of:

One of these procedures dates back to the 1950s. It’s an open surgery called carotid endarterectomy (CEA), in which a large incision is made in the neck. The carotid artery is then dissected, and fatty plaque is physically scraped out.

Another, newer procedure – carotid artery stenting (CAS) – uses a catheter-based approach. A small incision is made, typically in the groin, and a stent – which travels by catheter through the femoral artery – is placed in the narrowed portion of the carotid artery and left there to hold the artery open. While CAS comes with less risk of bleeding and nerve injury, it does have a higher rate of stroke. And that can be unsettling when the procedure is meant to prevent stroke.

Up until a few years ago, these two procedures were the only options for patients dealing with clogged carotid arteries.

The Revolution of TCAR

Transcarotid artery revascularization (TCAR) – a less invasive technique – was developed by two vascular surgeons in 2012 and approved by the Food and Drug Administration in 2015. It involves a small incision near the collarbone. A stent is placed into the carotid artery through a small poke hole while blood flow is temporarily reversed. Little particles of plaque that would otherwise break off and travel upward to the brain are filtered out of the blood, further decreasing the risk of stroke.

Methodist Health System was the first in the region to offer the procedure in August 2018 and since then, has seen outcomes better than the national average (97.9%). This, combined with the number of procedures done at Methodist and the extensive training involved, has resulted in a recent TCAR Center of Excellence award – something only 2% of hospitals offering TCAR receive.

If the caliber of care at Methodist isn’t enough to give patients peace of mind, here’s something else: The procedure is quick – requiring less than half the time of a CEA. So is the recovery. Many patients go home and resume normal daily activities the following day, as opposed to a three- to four-week CEA recovery.

A Safer Option for High-Risk Patients

Carotid artery disease causes about 20% of all strokes. And with more than 300,000 people diagnosed each year, TCAR has the potential to dramatically decrease that statistic.

Again, while the thought of having a stroke may be terrifying, surgery to prevent one no longer has to be. Even though CEAs are still largely considered the gold standard of treatment for many patients, high-risk surgical patients can now rest assured that they have a safer option and better chance at avoiding that life-threatening event.

If you want to learn more about TCAR and whether you’re a candidate, talk to your provider today.

“The best part of my job is the outcome of making a difference for people,” he said.

Inspired by the culture that Methodist cultivates, Dr. Park feels humbled to be part of such a dedicated health system that’s focused on quality care. 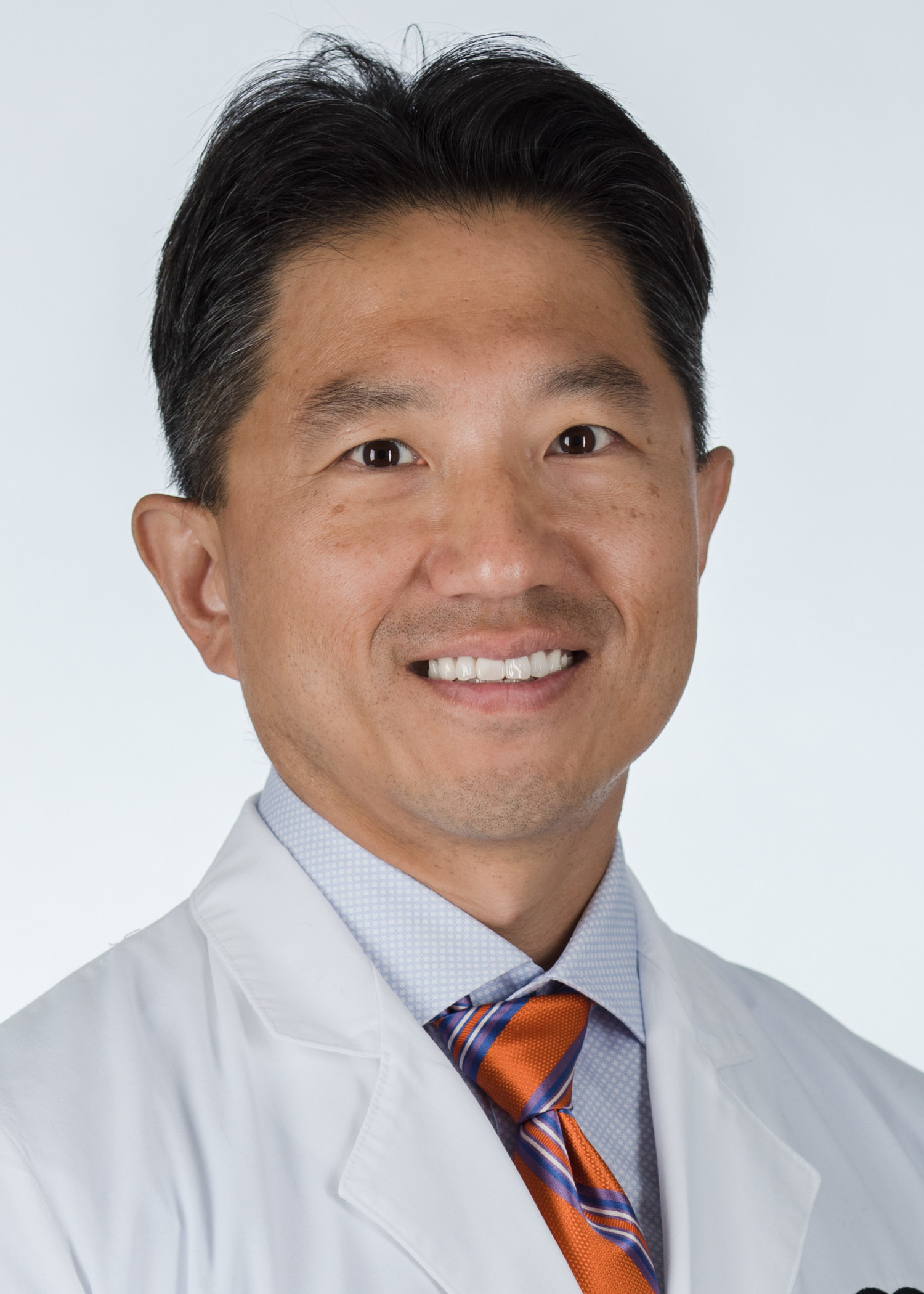