Why the Rise in RSV Cases? What Parents Should Know, and What Hospitals Are Watching

RSV. Those three letters can trigger fear and worry in parents – especially those with babies.

Nearly every child will get an RSV – or respiratory syncytial virus – infection by age 2, and it usually causes a mild illness similar to a cold.

What’s all the fuss about, then?

In some cases, RSV can pose significant health threats to young children and older adults. And we usually see RSV cases increase in the cooler months and winter – but this year, we’ve seen an unusual rise in the warmer months.

As we head into the more traditional time of year for colds, flu and RSV – and the COVID-19 situation remains unpredictable and unsettling – there’s concern that hospitals could be further strained as they care for seriously ill patients.

When it comes to RSV, here’s what else you need to know.

The winter months are prime time for RSV, which is often spread from one person to another after droplets from a cough or sneeze come in contact with the mouth, nose or eyes. The virus can also survive for hours on surfaces like doorknobs, tables and toys. With the close contact children have with each other at home and day care, it’s no wonder RSV can spread so rapidly.

Once infected, a person is most contagious while they have a fever and 24 hours after the fever has broken.

It’s also possible to get RSV more than once, even in the same season. Subsequent infections are often less severe, though.

While traditionally we see more RSV cases in the winter, the virus can still have community presence year-round. That said, last winter saw relatively few cases of RSV locally and around the world. That’s likely the result of preventive measures we took in response to COVID-19. Now, many infectious disease specialists think the easing of masking policies and other COVID-prevention strategies could be one reason for this recent rise in cases.

Another could be the number of children now being exposed to RSV. To be clear, having fewer RSV cases is good news. But it also means that we now have a larger-than-usual population of young children who are being exposed for the first time. As their bodies work to fight the virus, they may show more clinical signs – e.g., runny nose, cough – than they would if they had had RSV in the past, thus spreading more viral particles to others. 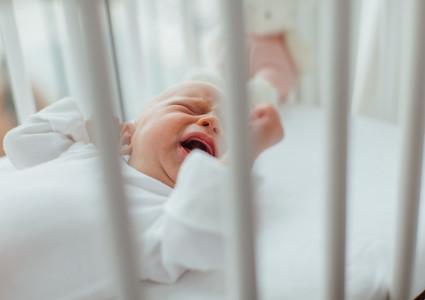 There is no treatment for RSV itself, and for most people the virus runs its course in a week or two. It usually causes a cold, with symptoms appearing a few days after contact with the virus. Common symptoms include:

For young infants, RSV symptoms may differ and include irritability, decreased activity and trouble breathing.

If you’ve had a child with RSV, you probably know that battling congestion can be especially challenging – and taming it can go a long way toward improving their breathing and comfort. Saline drops in the nose can help thin mucus, and a bulb syringe or NoseFrida can help suck it from your child’s nose.

Additionally, RSV symptoms can usually be managed with:

Since RSV is a virus, antibiotics aren’t effective. Don’t give your child aspirin, and check with your pediatrician or primary care provider before using over-the-counter cold medicine.

RSV gets its scary reputation from the more serious infections it can cause, including bronchiolitis – inflammation of the smaller airways in the lungs.

Symptoms of bronchiolitis can include:

If these symptoms are present, your child may need to be hospitalized. About 3% of children with RSV require hospitalization, usually needing oxygen to help with breathing or an IV for hydration issues.

The worry medical providers have now and into the winter is that RSV cases coupled with flu and COVID-19 cases could dangerously strain our hospital systems.

Not Just Babies at Risk

Older children and adults with healthy immune systems get RSV, too. But their symptoms, if any, are mild and more like a common cold.

The risks are greater for adults with weakened immune systems, asthma or chronic heart and lung disease. RSV can exacerbate their health issues and lead to other dangerous illnesses, such as pneumonia.

How to Fight Back

RSV is extremely common in children, but there ways you can help prevent an infection.

Wash your hands: Make it a habit for you and your child, and insist that anyone who wants to hold your child washes their hands, too. Don’t touch your eyes, nose or mouth with unwashed hands.

Cover it up: Cover coughs and sneezes with your upper shirt sleeve or a tissue, and teach your child to do the same.

Limit exposure: Stay away from people with cold symptoms, and try to avoid busy places like shopping malls. Stay home from work, school and day care if you’re sick.

While RSV is common and can make for cranky, uncomfortable babies, you’re not in this alone. Talk with your Methodist Physicians Clinic pediatrician any time you have questions or concerns about your child’s health.

Dr. Natalie Fleming, a pediatrician at Methodist Physicians Clinic, is humbled to serve as a reliable and compassionate resource for patients and their families.

“Parents are trusting me to care for their tiny little person who can’t speak to us but clearly has needs and an opinion. It’s my job to help translate that for families.” 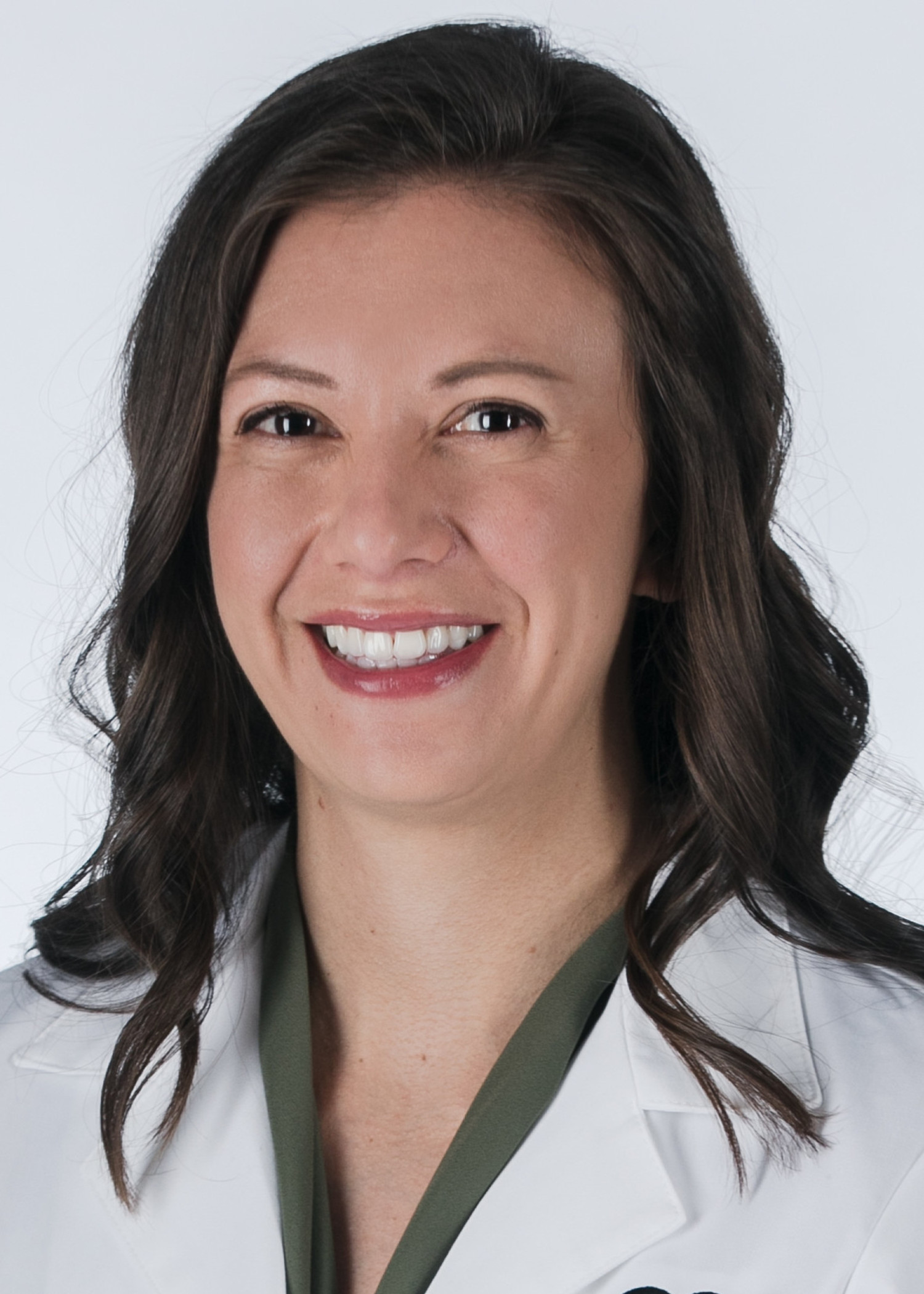