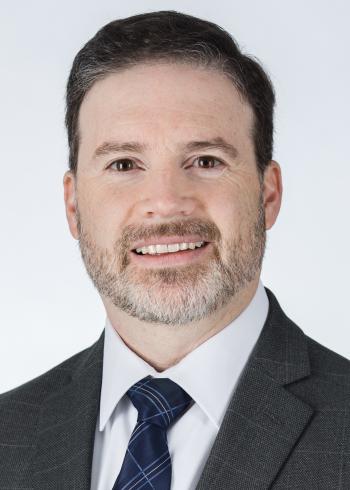 Health care is a family affair for neurologist David Franco, MD. Both parents and several aunts and uncles were physicians, dentists or nurses. After his father-in-law was diagnosed with early onset Alzheimer’s disease, he was called to neurology.

“While it was difficult to witness the tragic effects of the disease,” he said, “seeing his decline also gave me insight into how the brain makes us who we are as human beings.”

What Dr. Franco enjoys most about his profession is building personal relationships with patients and their families while helping them understand the sometimes “frightening and overwhelming” aspects of neurological illness.

“Patients should know that I am dedicated to taking the time to listen to them and then explaining the rationale behind the diagnosis and treatment plan,” he said.

Born and raised in Omaha, Dr. Franco is dedicated to his faith and family. He enjoys spending time with his wife and six children, playing soccer, fishing and rooting for the Bluejays. 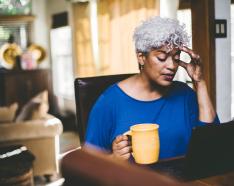 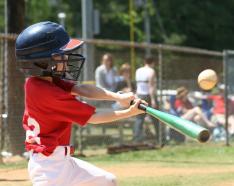 Preventing Traumatic Brain Injury: How To Help Kids Play It Safe This Summer