The struggle is real...

Do you remember when your children were learning to tie their own shoelaces? Many times, it was so tempting to just tie them yourself. You knew you could do it faster and easier.

I was often in a rush to get out the door, and it was frustrating to wait for those little hands to arrange the laces into a bow that actually stayed tied. There were times I did jump in and just tie them myself.

But the majority of the time, I sat back and let them struggle on their own, patiently offering encouragement and corrections. And as they learned to do it themselves, they developed patience and confidence, too.

A lifelong lesson (for kids and parents)

As the years passed and my children grew into teens and then adults, I would think of this in relation to other issues they faced. Even now, there are issues I know I can fix faster and easier than they can, but I need to remember that they need to be allowed to learn to “tie their own shoelaces.” 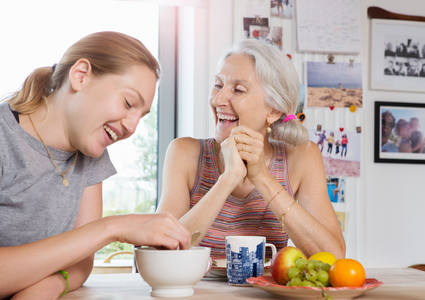 In fact, throughout their time growing up, that phrase was like a mantra in my head. It would remind me to take a step back and give them the opportunity to fix what was going on.

For example, sometimes my children struggled with friendships, or difficult situations hurt their feelings. Rather than tell them what they should say to friends or what they could do to make situations better, I would ask questions. I would get them to think more about their options and the resulting consequences:

A task that seems easy to me – such as scheduling an oil change for the car – is a whole new experience for my young adult children. Sure, it would be easy for me to call my trusty mechanic and schedule the service for them, but at some point, they need to learn how to do this themselves, so I’m not doing it for them every 3,000 miles.

I give them information instead. I let them know choices of places they can go, show them the difference in selecting a regular oil change or a synthetic one. We talk about the difference between going to a drive-up place for a quick change or making an appointment with a reputable mechanic.

Guide, encourage, correct, show patience. So much more is learned this way.

I think it’s common for parents to jump in and fix problems that their kids are having. But what message does that send? Are we telling them they aren’t capable of fixing some problems? Are we teaching them to rely on us to take over and tell them what to do? 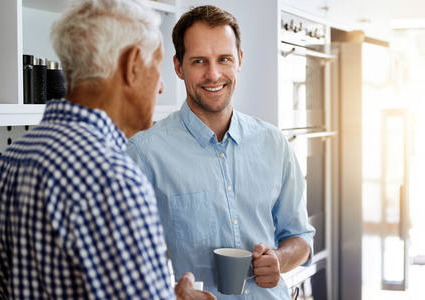 As a parent, part of my job is to raise a human who is capable of thinking independently, making sound choices and contributing positively to the world. If I’m always fixing things for them, how will they learn to maneuver through life situations on their own?

It is understandable that we, as parents, have a hard time allowing our children to do things on their own because they might fail. Nobody likes to see their children fail at something. It’s hard to watch. But if you swoop in and fix whatever happens, your children will never feel the satisfaction of tackling something and succeeding on their own. Let them tie their own shoelaces!

Amy Monzingo, MS, NCC, LMHP, LMHC, is a counselor at Best Care EAP. She enjoys helping people by offering tools and techniques to handle situations they are struggling with. 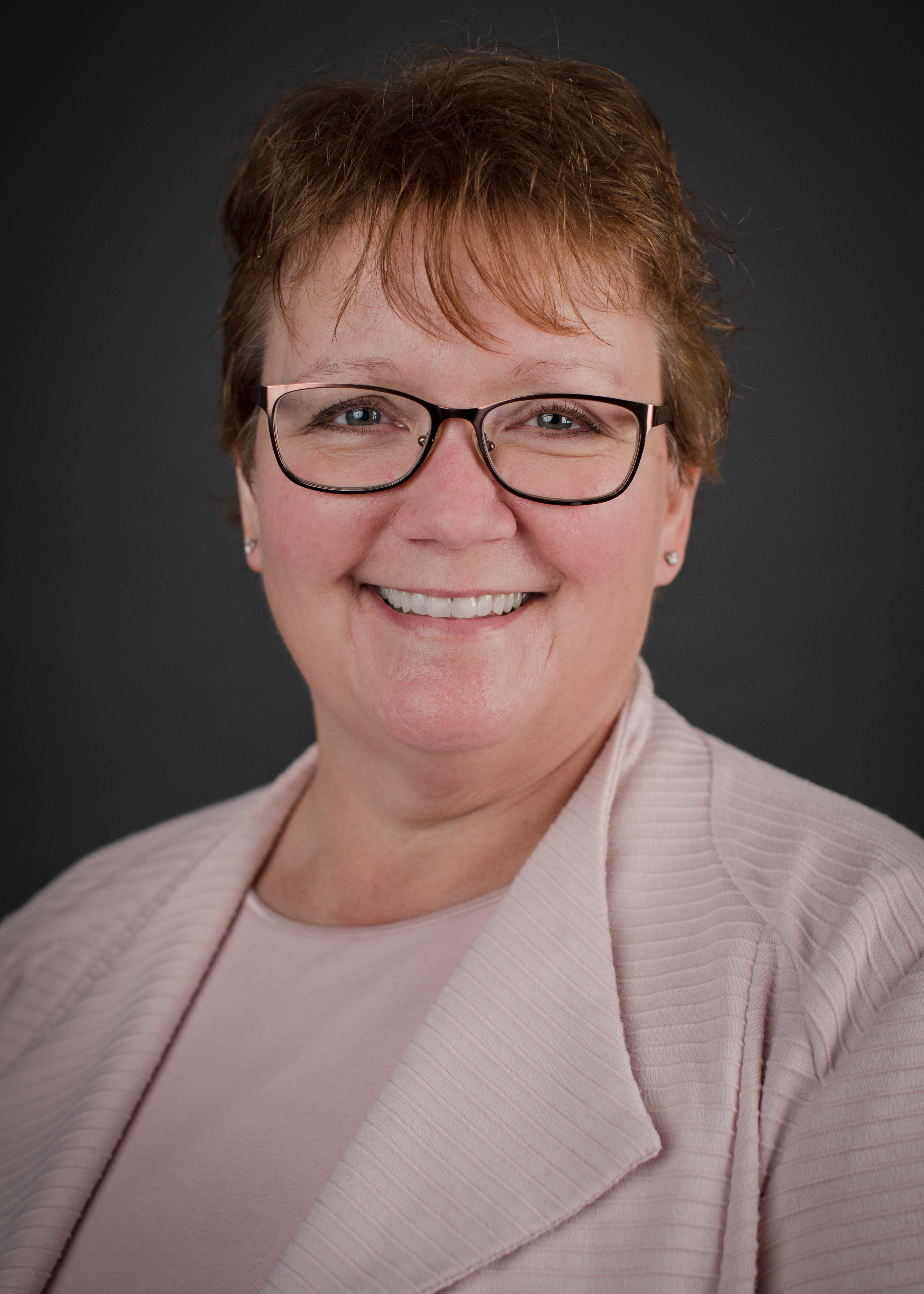