Killer Cramps? No Matter Your Age, Endometriosis May Be To Blame

Your period may not always pleasant, but it’s not supposed to be excruciatingly painful. If your time of the month is often marked by debilitating pain or heavy bleeding, you may be suffering from endometriosis, a common but potentially serious diagnosis.

Endometriosis is a disorder in which tissue similar to that found in the lining of the uterus grows outside the uterine cavity. It can be difficult to diagnose, and there is no cure. But there are plenty of treatment options available to help decrease discomfort and improve your quality of life.

Although commonly diagnosed in women 30-40 years of age, endometriosis can present in early adolescence or later in life (perimenopausal years). More commonly, symptoms come and go with the menstrual cycle or sometimes linger all month long. Some of the most common symptoms include:

Although it’s unclear what causes endometriosis, several theories exist, including:

Endometriosis may be diagnosed with a pelvic exam or ultrasound, however, the only way to tell for sure is with a surgical procedure called a laparoscopy. Treatment options include:

Dr. Tifany Somer-Shely is an OB/GYN specializing in adolescent gynecology. She believes that in order to deliver quality care to her patients, it is necessary to build a strong patient relationship. She emphasizes a strong foundation of trust – trust that a patient will make decisions that positively affect their health and trust that the physician will deliver the best care possible. 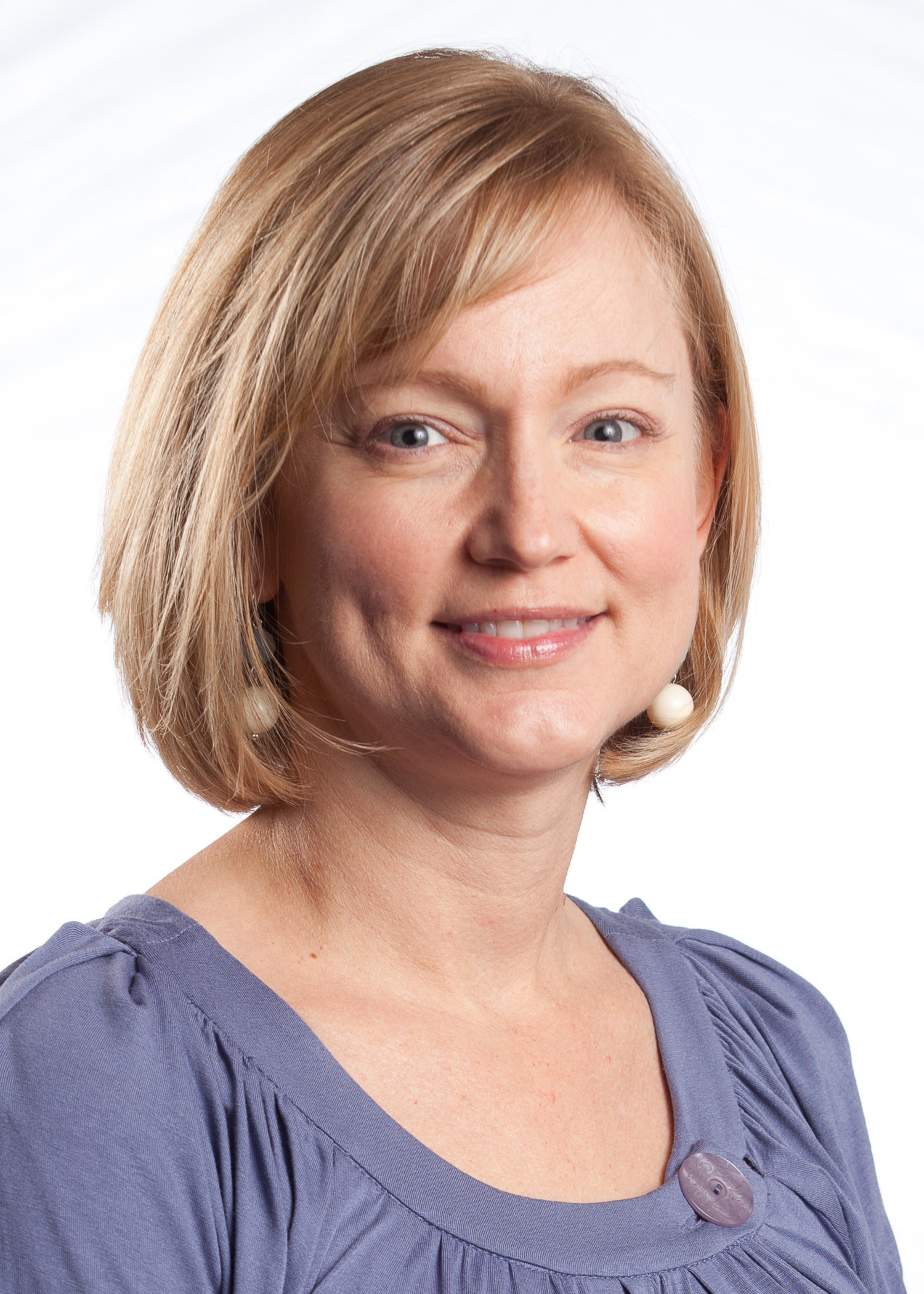