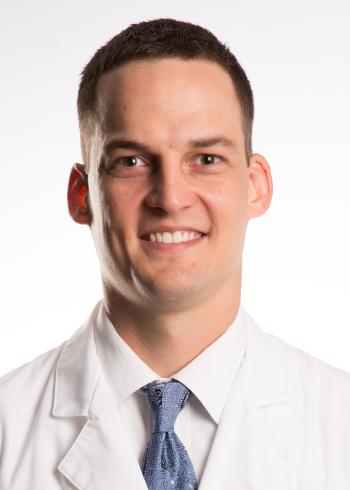 Growing up, Jeremy Gallant, MD, always wanted to make an impact in people’s lives. He initially wanted to be an NFL player, but his sixth grade teacher encouraged him to instead look for a career where he could improve people’s quality of life. Her advice resonated with Dr. Gallant, and he instead directed his attention to the field of medicine.

During his first year of medical school, he was involved in a car accident that left him with a back injury. Needing treatment to regain motion and alleviate pain, he was introduced to physical medicine and rehabilitation as a patient. He was amazed at the level of commitment and skill doctors had in helping him heal, and it solidified his future specialty. Today, he rehabilitates patients as a physiatrist at Methodist Physicians Clinic - HealthWest.

Dr. Gallant loves helping people regain their lives after a major injury. One of his favorite moments of his career was seeing two of his former patients playing wheelchair basketball. Seeing them move across the court after being injured, and knowing he helped them reach that goal, allowed him to finally reach his lifelong dream: making an impact in people’s lives. 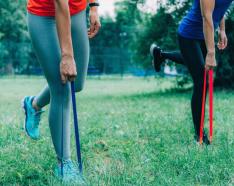 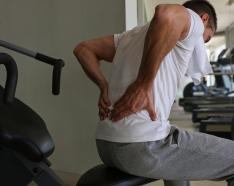 Muscle Spasms: When They’re More Than Just a Pain in the Neck