Uterine Fibroids: FAQs About an Overlooked Condition That Affects Millions

Uterine fibroids (leiomyomas) are incredibly common – 20-80% of women develop them by age 50. But for as prevalent as fibroids are, they’re rarely discussed – even among women who suffer symptoms. Women so often brush off pain or discomfort. But if you’re experiencing symptoms from fibroids, there are treatment options for you.

Get answers to frequently asked questions about this common condition in women, including how fibroids might affect pregnancy.

What are uterine fibroids?

Fibroids are noncancerous growths that can grow outside the uterus (subserosal), inside the muscle of the uterus (intramural) or into the uterine cavity (submucosal). In rare cases – less than one in 1,000 – a fibroid will be cancerous. However, a benign fibroid cannot become cancerous, and fibroids don’t increase a person’s risk of cancers in the uterus.

What are the symptoms?

Many women will never know if they have fibroids, especially if they don’t experience symptoms. Symptoms are caused by location, number of fibroids and size – fibroids can be as small as a seed and as large as a melon.

Signs of abnormal bleeding caused by fibroids include:

While the cause of fibroids is unknown, most fibroids occur in women of reproductive age.

How are fibroids diagnosed?

Fibroids may be found during a routine pelvic exam. A provider may also order an ultrasound, other imagining or minimally invasive surgery to determine the size and location of the fibroid(s).

How are fibroids treated?

For women with asymptomatic fibroids or fibroids that cause minimal disruption, watching and waiting could be the best course of action.

Treatment options for fibroids that cause more serious symptoms include:

The only cure for fibroids is hysterectomy. For some women with painful or very large fibroids, a hysterectomy offers the best relief. But if you’re planning future pregnancies, talk to a trusted provider about your options.

How do fibroids affect fertility and pregnancy?

Most women with fibroids are able to get pregnant and have a normal pregnancy. However, fibroids can affect a woman’s ability to get pregnant depending on their location. Fibroids in the uterine cavity or the muscle of the uterus can impact implantation of the embryo.

Fibroids can also raise the risk of pregnancy complications, including:

When should I see a provider?

If you’re experiencing fibroid symptoms that impact your daily life or cause discomfort, reach out to a trusted provider. If you know you have fibroids and are considering pregnancy or are pregnant, consult your OB/GYN. At Methodist, we’re dedicated to helping you navigate this common condition that affects so many women.

Dr. Sarah Hansen is an OB/GYN with Methodist Physicians Clinic. 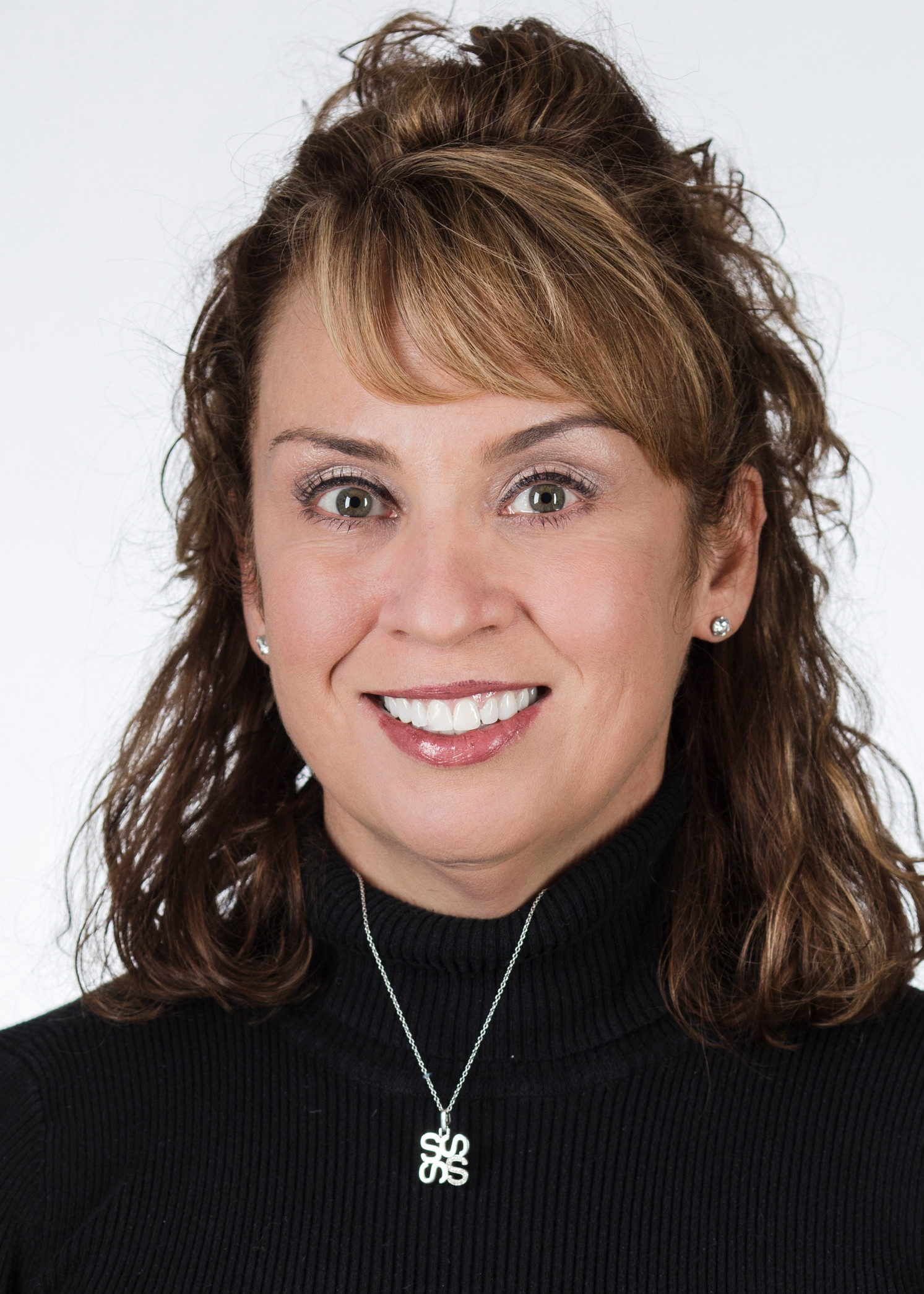