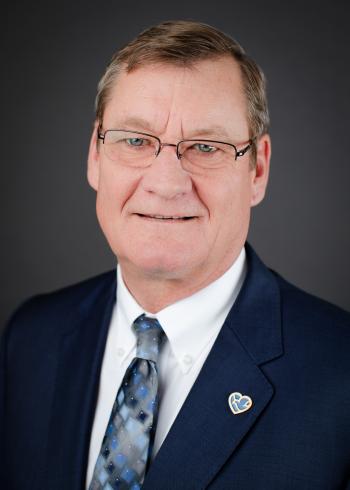 In this role, he has led the successful affiliation of Methodist Fremont Health and fully integrated operations into the health care system, directed the construction of a new corporate office, led a strategic planning process to ensure smart growth, develop current and future leaders and be accountable to the communities we serve.

Goeser earned his bachelor’s degree at Creighton University and his Master of Business Administration in health care administration from City University in Bellevue, Washington.