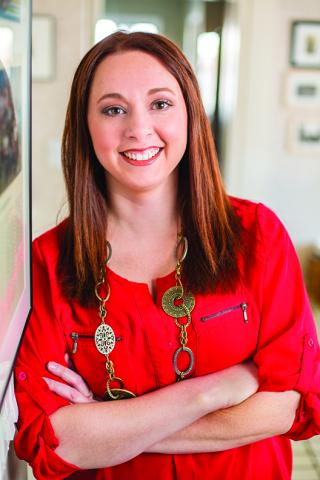 “She was always there for me so it was the least I could do,” says Brandy Sonier, a woman who is the very definition of “caregiver.”

When Brandy’s mother was diagnosed with stage 4 lung cancer in August 2014, she didn’t hesitate to open her home to provide 24-hour care. Running her mother to treatment became part of Brandy’s already hectic routine. During the first few months of her mother’s illness, Brandy, a single mother of two daughters, was also providing a foster home to two young nieces.

A nurse at the Methodist Women’s Hospital NICU, Brandy says she couldn’t do it all without the help of her daughters, ages 10 and 13, who understand their grandmother’s illness and care needs. Now that Brandy’s mother is back in her own home – just blocks from Brandy’s – the girls help out after school by checking in on Grandma and baking her favorite cookies.

While Brandy’s life is hectic, she is thankful for everyone at Methodist Estabrook Cancer Center, including oncologist Robert Langdon Jr., MD; radiation oncologist Ali Mirmiran, MD; and clinical cosmetologist Lori Fuchs at Inner Beauty: A Specialty Salon for Cancer Survivors, who have been with her and her mother every step of the way. She is also thankful for the time she is able to give back and say “thank you” to the mother she loves so much.

“I wouldn’t have it any other way.”