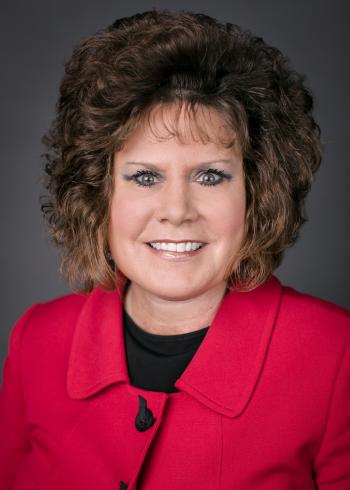 During a career that began in 1989 at Methodist Hospital, Patty Bauer has led the respiratory care, cardiopulmonary rehabilitation, cardiology and oncology divisions. Now she will lead Methodist Women’s Hospital as its new vice president.

Since 2012, she has served as the Joint Commission Chapter Chair for Methodist.

She earned her associate degree in respiratory therapy from the College of Saint Mary and received her Bachelor of Science in health arts from the University of St. Francis in Joliet, Illinois. She returned to Omaha and the College of Saint Mary for her associate degree in nursing. She also has a Master of Science in health care administration from the University of St. Francis.