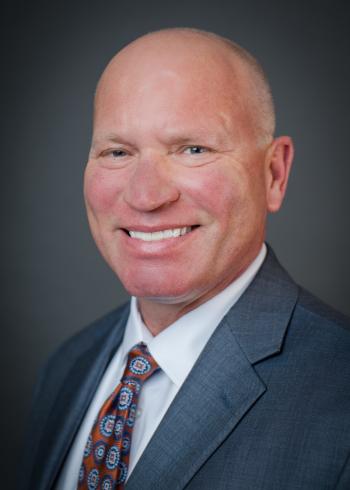 Mick Ehlert began his career with Methodist Physicians Clinic in 1998, when he was named regional administrator. He was responsible for the operational and strategic responsibilities for clinics in Omaha with a special emphasis on primary care and women’s health services.

Ehlert is a member of MGMA and a fellow in the American College of Healthcare Executives. He resides in Omaha with wife Lisa and their five children.