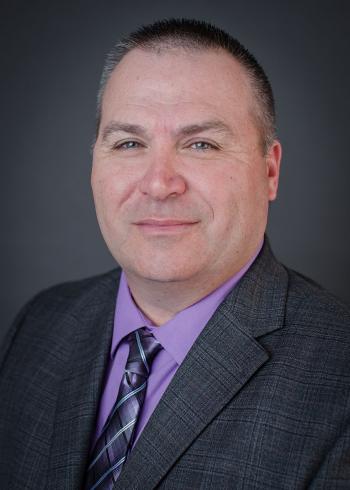 Steve Rogers, a veteran operations manager and director, is president of Shared Service Systems, a medical/surgical supplier for Iowa, Nebraska, Missouri and Kansas.

Rogers first served as chief operating officer with Shared in 2019 before being named president in January.

Rogers will oversee the daily operations of the Methodist Health System affiliate that stocks more than 10,000 medical and surgical supplies from over 1,000 manufacturers. The main distribution center is in Omaha. A second distribution location is in Lincoln.

Prior to joining Methodist, Rogers was executive director of operations at Lester Electrical in Lincoln and served as production supervisor and value stream manager at Valmont Industries.

He earned his bachelor’s degree from Bellevue University.