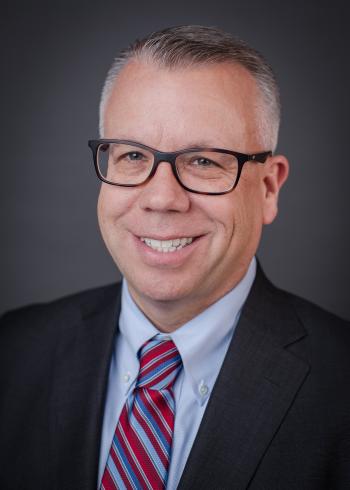 Prior to joining Methodist, Vobejda was regional publisher of the Fremont Tribune and Columbus Telegram. He also was marketing director at the Lincoln Journal Star. He has taught at the University of Nebraska-Lincoln and Midland University.

Vobejda earned his bachelor’s and master’s degrees from the University of Nebraska-Lincoln. He’s highly involved in the Fremont community and, among other leadership positions, serves as board president for the Greater Fremont Development Council, the Fremont Opera House and Archbishop Bergan Catholic School.