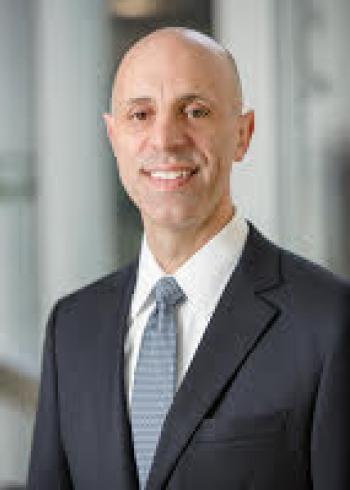 Prior to joining Methodist, he served as chief administrative and financial officer of Ministry Healthcare in Milwaukee, Wisc., a 15-hospital system with 135,000 member health insurance company. Francis worked at Parkview Health in Fort Wayne, Ind., where he began as director of accounting/controller and was later named senior vice president, finance and chief financial officer.

He began his career at First National Bank in Omaha, was operations director for Alegent Health and then worked as a senior manager in finance for Marriott International.

Francis earned his bachelor’s degree at DePauw University in Greencastle, Ind. and master’s in business administration from Creighton University in Omaha.