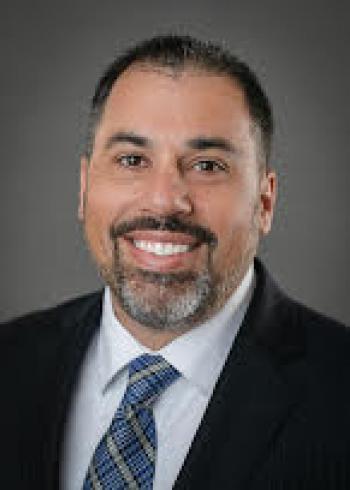 Kent Sona is vice president of information technology and chief information officer for Methodist Health System. He was appointed to the position in 2018, after serving as the director of infrastructure and chief technology officer since 2016.

Serving in this capacity, Sona oversees Methodist Health System’s Information Technology Division. During his time at Methodist, he has been instrumental in establishing the current and long-range vision of the health system’s information technology infrastructure and strategy, keeping Methodist at the forefront of technological change.

Sona joined Methodist Health System in 2016, with more than 18 years of experience obtained at a variety of organizations in Omaha, including a role as IT project manager at HDR and director of information services at West Corporation.

Sona also served our nation with an impressive nine year career in the United States Army as both an information systems operator and combat medic.

He currently serves on the board of the Iowa Rural Health Telecommunications Program (IRHTP).