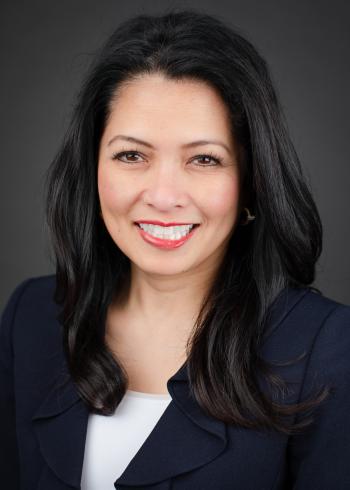 Abboud’s career at Methodist began in 1996 as a critical care staff nurse, and she’s held a variety of leadership roles including service executive, vice president and executive vice president and chief operating officer. In 2018, Abboud was recognized by Becker’s Hospital Review as a top woman hospital and health system leader to know. In 2017, Abboud was the ACHE Senior-Level Healthcare Executive Award recipient and the American Cancer Society National St. George Award winner. She was also previously named as one of the Midlands Business Journal’s “Women of Distinction” and a “40 Under 40” honoree.

Abboud is a Fellow in the American College of Healthcare Executives and a member of the Medical Group Management Association. She serves as District One Chairman of the Nebraska Hospital Association.

Abboud earned her bachelor's degree in nursing at Creighton University and her master's degree in business administration and health care management from Regis University in Denver.