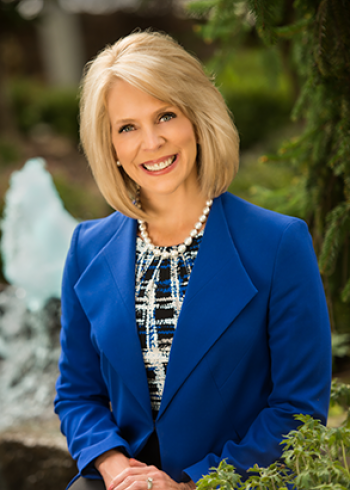 Tracy Madden-McMahon is the president and chief executive officer of Methodist Hospital Foundation. She focuses on major gifts, grateful patient programs, and physician outreach along with supervising marketing, communications and other areas.

Madden-McMahon joined Methodist Health System in June 2011 as a director of development. Prior to that she was an anchor/reporter for WOWT-TV, the NBC affiliate in Omaha. She has been recognized for her work with a regional Emmy and Edward R. Murrow among other awards.

Madden-McMahon earned her bachelor's degree in communications from Illinois State University. She earned her Chartered Advisor in Philanthropy (CAP) designation through The American College in a year-long program organized by Omaha Community Foundation. She received certification from Indiana University's Fund Raising School and is a graduate of the Association for Healthcare Philanthropy's Madison Institute. She is a board member for the Rotary Club of Omaha and serves on the Advisory Council for Assistance League of Omaha.